Nick has been my personal trainer for about 9 months now and, without exaggeration, has taken my fitness, endurance and mindset to a different level.

I first met Nick when undertaking the Fan Dance in the Brecons as he was one of the Directing Staff. I then progressed to attempting the Test Week Marches and, having failed to make the cut at RV4 on Point to Point, found myself chatting to Nick as we walked back down to the bottom of the mountain.

At that stage I had just signed up for the Marathon des Sables (MdS) and whilst I had a basic level of fitness, knew that the MdS would be a major challenge (6 marathons over 6 days in the Sahara). Nick and I were chatting on the way down and without any hard sell he gave me a few ideas that I reflected on and following that I decided to contact Nick to see if he would undertake my personal training – and there it began.

Nick constructed monthly training plans for me from November until April (the MdS takes place in April) and they were comprehensive, varied and well balanced. As the months passed the plans became more and more challenging, however they were always balanced around my strengths, some of the areas that Nick knew would be relevant to the MdS and my ability to find the time to train.

As the plan for February arrived it was very challenging and I wondered if I could actually achieve that level of training, however I managed to make pretty much most of the plan and, most importantly, without any injury. In April I took part in and completed the MdS. Easily the hardest thing I have ever done and by far the main contributory factor to completing it and making the finish line was Nick’s training and support. The key points that differentiate Nick from other personal trainers are:

Knowledge/expertise/experience – Nick’s knowledge is second to none – not just about training, but also physical and mental considerations. His background in Special Forces brings an additional dimension and helps him to understand what goes on in people’s heads and how best to motivate them;

Support – Nick was very supportive, whether in the face to face sessions, on the phone or via e-mail. He always knew exactly where I was and what advice to give and it was spot on every time;

Challenge – Nick constructed some of the most challenging plans I have ever seen for me, but they were well balanced and I achieved them with his support. This challenged my mindset as much as it did my physical side and that is half the battle; and

Community – Nick runs WhatsApp and Strava groups which have a fantastic group of people on there who are supportive, knowledgeable, helpful and inspirational. They make training more enjoyable and help to motivate.

Whatever your goals, however challenging they may be, I would strongly recommend working with Nick. He will help you achieve things that you thought were out of reach and fulfil your ambitions. 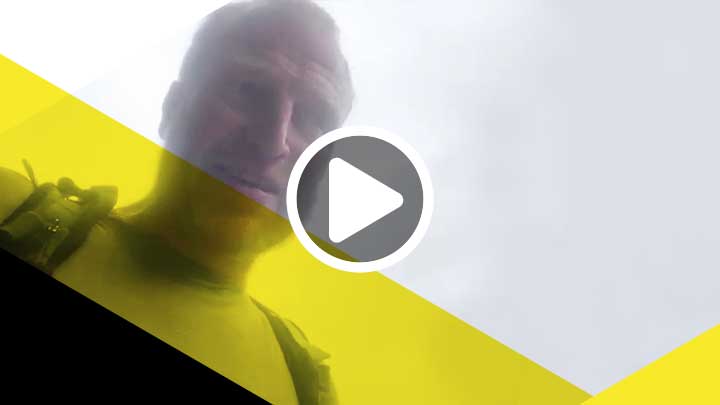 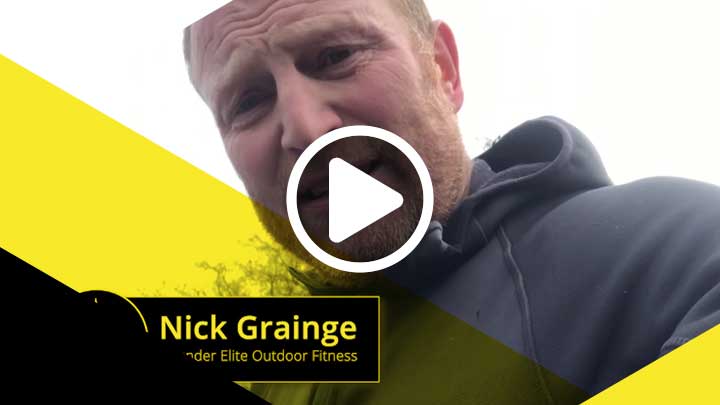 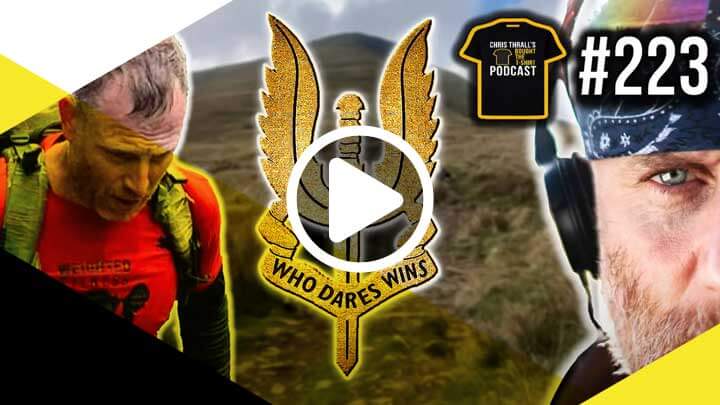 See us on the Bought the T-Shirt podcast